It being the last month of the decade everyone’s dropping their recaps of the 2000s thus far – Y2K bug, artists of the decade, monumental moments, etc. – but when I think of the decade in Pop I think back to the subtle moments – easily missed – that set the tone for everything that followed.

In case you missed it: Aaliyah’s “Try Again” was the decade’s first Female Video of the Year – a most apropos harbinger to the next 10 years of female pop and, oddly enough, politics as well.

“If at first you don’t succeed…”

“If you’re lookin’ for trouble, you came to the right place,” trouble: check; YouTube resolution as blurry as Brit’s that night: check. 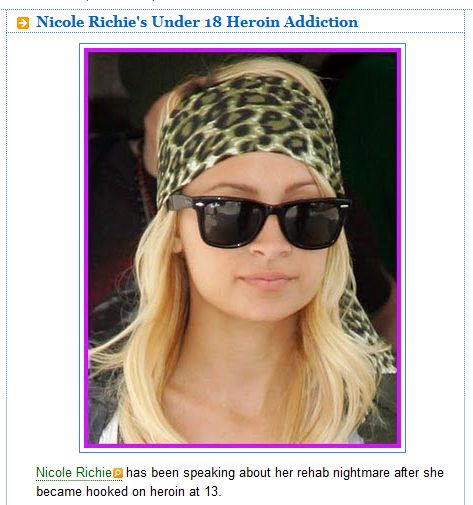 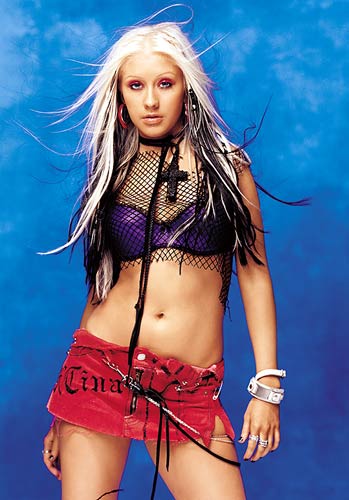 but it wasn’t just this so-called

that kept tripping, falling, and dwelling in the mud; we as a country didn’t succeed the first time either

But lo and behold – what’s that Aaliyah? “Dust yourself off and try again,” you say? We all figured that when you hit rock bottom – which we thought we did at first, but bad news/good news: bad news: turns out there’s always a new low when the false bottom falls out; good news: we found it! – there’s really nowhere to go but up, so you might as well start climbing. What’s the worst that could happen – doing better than before? 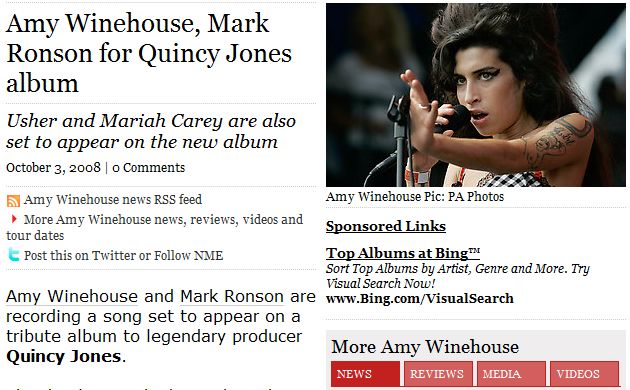 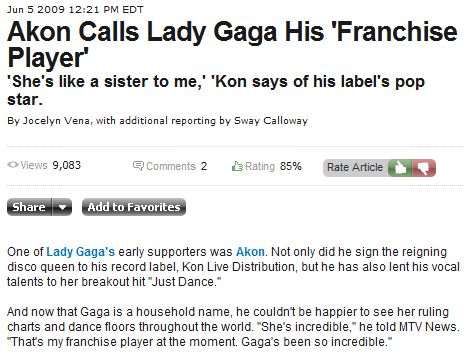 Personally, professionally, and definitely politically – who said we couldn’t dust the hell off our shoulders? Certainly not “this one” 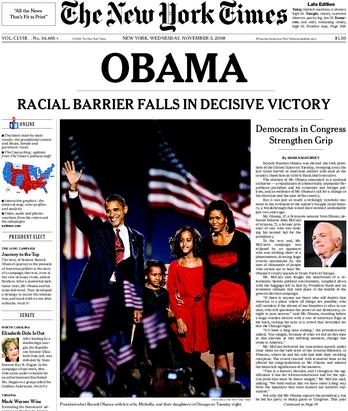 I do get a bit abstract at times, so to close this out let’s take a look at how the decade’s last Female Video of the Year recipient will be remembered

“If at first you don’t succeed…”

you know the rest 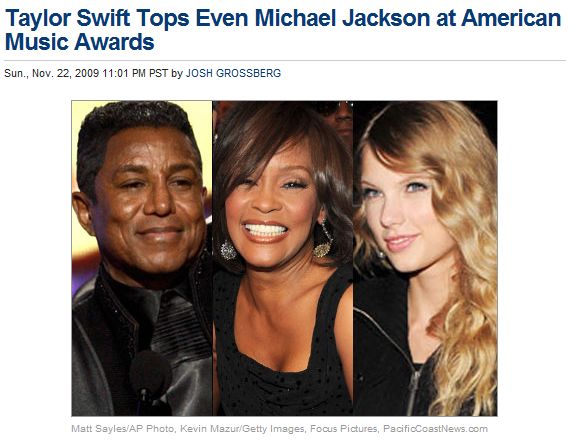 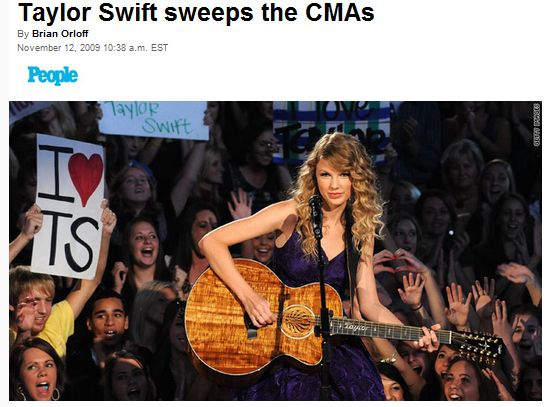 why not dust yourself off and cry – try, try – again

That’s right, Plan B. What to do if at first you don’t succeed, and you’ve “tried” again to no avail? Get a not-really-threatening-or-ominous-until-he-wears-black-leather-instead-of-louis-vuitton-for-the-first-time public figure to make you cry (kind of) and the outcome will be the same – well for you at least, for the general public your “success” will resonate as a fail in the big scheme of things… a la Dubya (if your dad couldn’t succeed: rig an election, and con the country into bombing the bully who clowned said father – bullies are bullies are bullies, even if you are one of them).

So, that’s just a little recap on something you might’ve missed in the midst of the whirlwind year that was 2000.

(you probably should’ve) Watched That Space: Then again, it’s not a loss unless you lose the lesson – but then again again, it is modern day ADD America so chances are you’ve already forgotten what you’re read- hey, look I can refinance my home!