Paper Magazine dropped their “Social Networking Issue” earlier this month and – amidst the usual prime Pop culture prose and noteworthy points – featured their own “Who’s Who” primer of the Twittasphere: 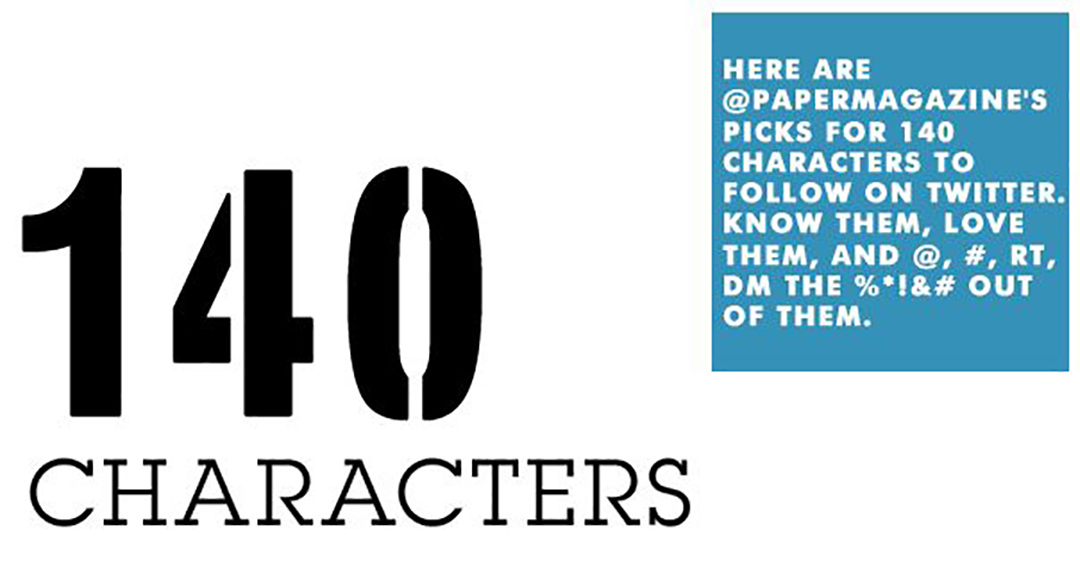 When the world says they’re on their paper chase, it’s no wonder why with Paper’s taste: impeccable. Their 140 keep Twitter witty and wise… and ego-checked. A look back at the month’s last – but furthest from least – list of Tweeps to follow, know, love, @, #, RT, and DM the %*!&# out of, courtesy of Paper Magazine… featured below are a few of the finest from the character reel…

Yep, even though Paris, Lindsay, Britney, Mary Kate, and Casey lead deceptively glamorous lives, white girls do indeed have problems, just like the rest of us. 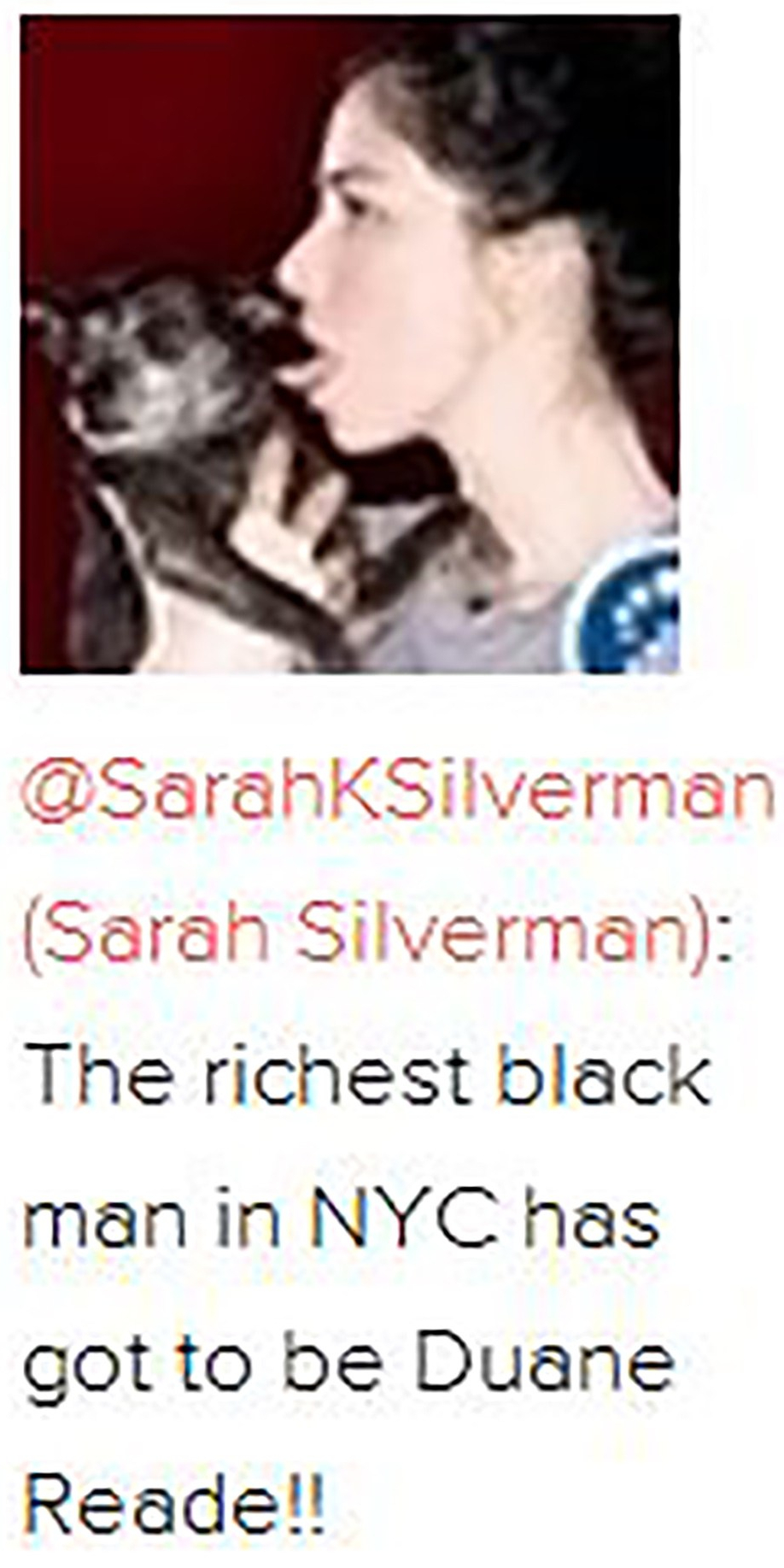 Mr. Reade, first name Duane may have the Apple on lock like Eve, but Mr. Carter, first name Dwayne has the world calling Wayne (read: Young Moolah, baby). His positivity hugs so tight you’d think you were a Styrofoam cup of sizzurp.

This one is consistent. The more things change, the more they stay the same…

… just as life is unfair – but unfair for everyone, and is thus fair – so M.I.A. is the life of Twitter.

Just as people say, “electronic music is soulless” – and it’s not; many of those same people say Twitter is random banter and breakfast orders – and it’s not. Erica Kennedy’s timeline is a prime example of Twitter done right: articulate, relevant, conversational, insightful, and fresh. I always say: “If your tweet doesn’t make you say: ‘Damn, now that’s a tweet,” then it isn’t worth my timeline.” @feminista09: timeless; I’ve got all the time in the world.

Roger Ebert might very well be the perfect Tweeter: he handles his business – and yours. Just look at his profile picture: he’s judging you, but he’s got his eyes on the prize – and you are merely in his periphery. His social lens is unparalleled, and his mastery of 140 characters puts novels of 140 chapters to shame. Put it this way: he had a TV show before Twitter, and CBS’ dad only wishes he said $#*! like this.