Riding tandem with the unveiling of their Playbook tablet, RIM launched their newest Blackberry Torch ad campaign featuring one half of Major Lazer, and M.I.A.’s former other half, Mr. Diplo – all to the feisty sounds of his furious fingers; Feist’s “I Feel It All” (Diplo Remix) because Diplo remixes how you all feel it.

The Torch: past and present

… from the Pit to the Pulpit 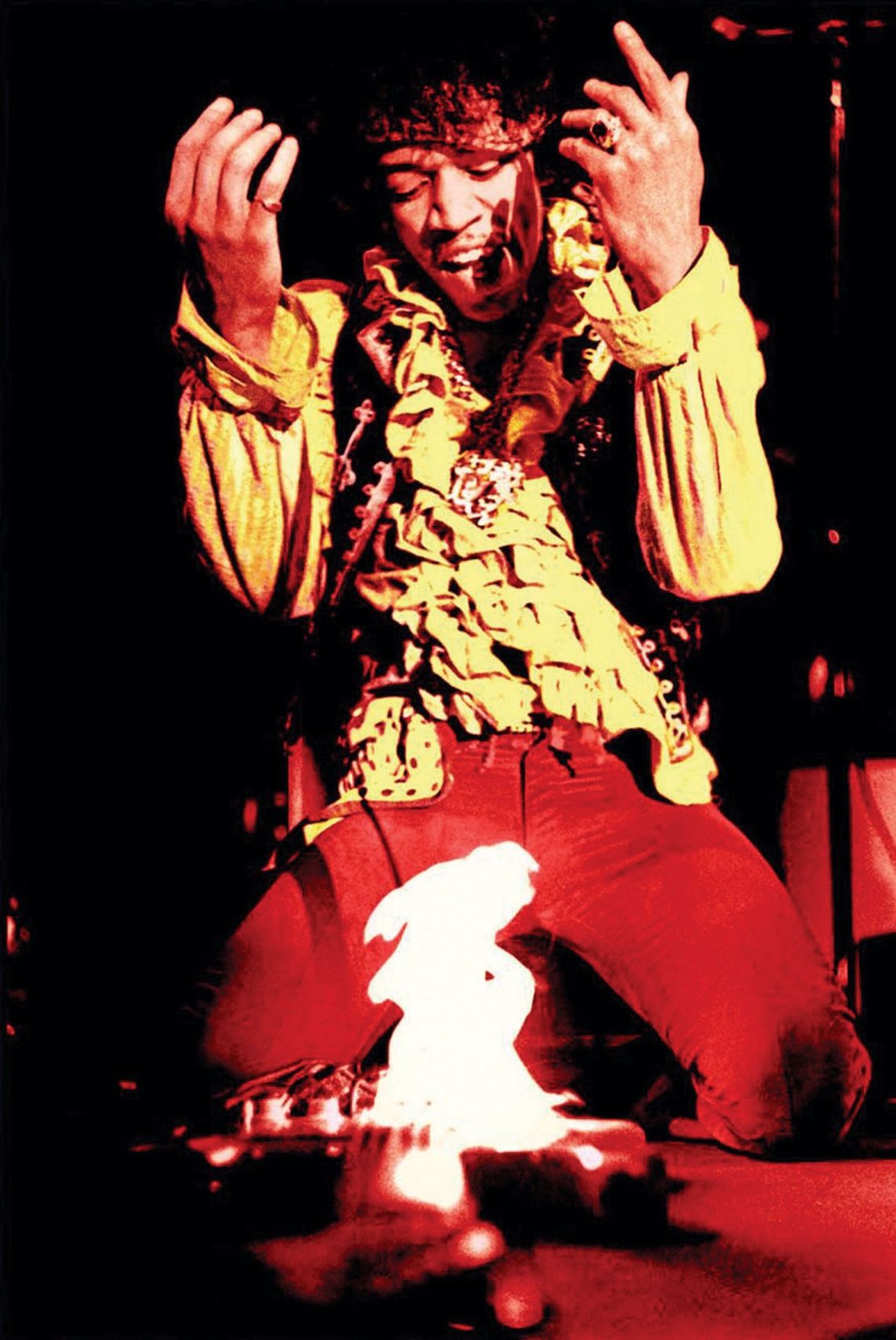 #mytwocents: Blackberry’s been the new Bic for years – get it how you live it.  The smartphone is the wave of the future (well, look who just caught on!) as M.I.A. said

“[The new music underground us] in people’s hard drives and their brains, it just hasn’t been outputted yet. It’s really important to be physical, especially now so many of us have become typists and voyeurs. We need a digital moshpit like we’ve never seen, harder than how people were doing it in the punk era. We need that energy, but digitally. It’s coming.”

Thankfully Blackberry is doing it’s part to save the industry: “Hey kids, download all you want – we totes love the internet and electronica and that whole techno thing you’ve got going on (we hated memorizing lyrics anyway) – but be sure to come and rave out with your friends at the LIVE show, rock some, roll some, buy some tickets, score some tabs, take some pictures of Craig and Ali (they *hate* getting tagged LOLZ), see isn’t music more fun on a Blackberry? It’s not? Well, I didn’t want to take it to that place but… Diplo says it is so… I mean… just throwing it out there #youwanttobecooldontyou”

But all things being equal this is a great soft-cell (yet again) from RIM. Electronic music is the future, it’s the age of technology, life experiences are more social than ever, traditional everything is quickly becoming passe – music included – so the future of music, creatively and commercially, is the live show, the staple of the live show? The light; ah yes, beautiful collective emanations of halogen halos… emancipating the pit, exalting the deacon dj at the pulpit… Diplo x Blackberry: #torchesoffreedom

Watch This Space: Diplo-my-Gracious from the other side of the lens… #courtesyofthebold