Grammy Noms: the sweetest thing this side of Nana’s cookie jar #popnom. A nibble is all you need, so let’s blinkk the besties #getitgramms 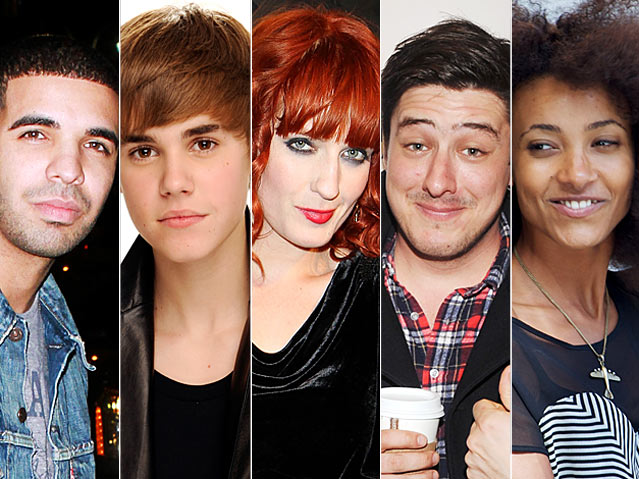 Grammys 2011 Best New Artist: because Gil Scott could use a sixth man #iguess

What are the odds?

Justin Bieber: He has a hit song called “Baby“… he’s the official spokeschild for Similac… he is the Colonel Sanders of junior drumsticks… he’s the only person to proactively fight zits years before sixth grade science class explains what puberty is… The only thing he has a better chance of winning is Best Newborn

Drake: Neck and neck with Biebs #totesbffls … good chances, after all: it is the Grammys and hype counts for a lot – odds aren’t terrible for Mister “Far from Over… “

Florence & The Machine: Odds are not great, considering they’re actually qualified – this is America: qualifications = disqualification